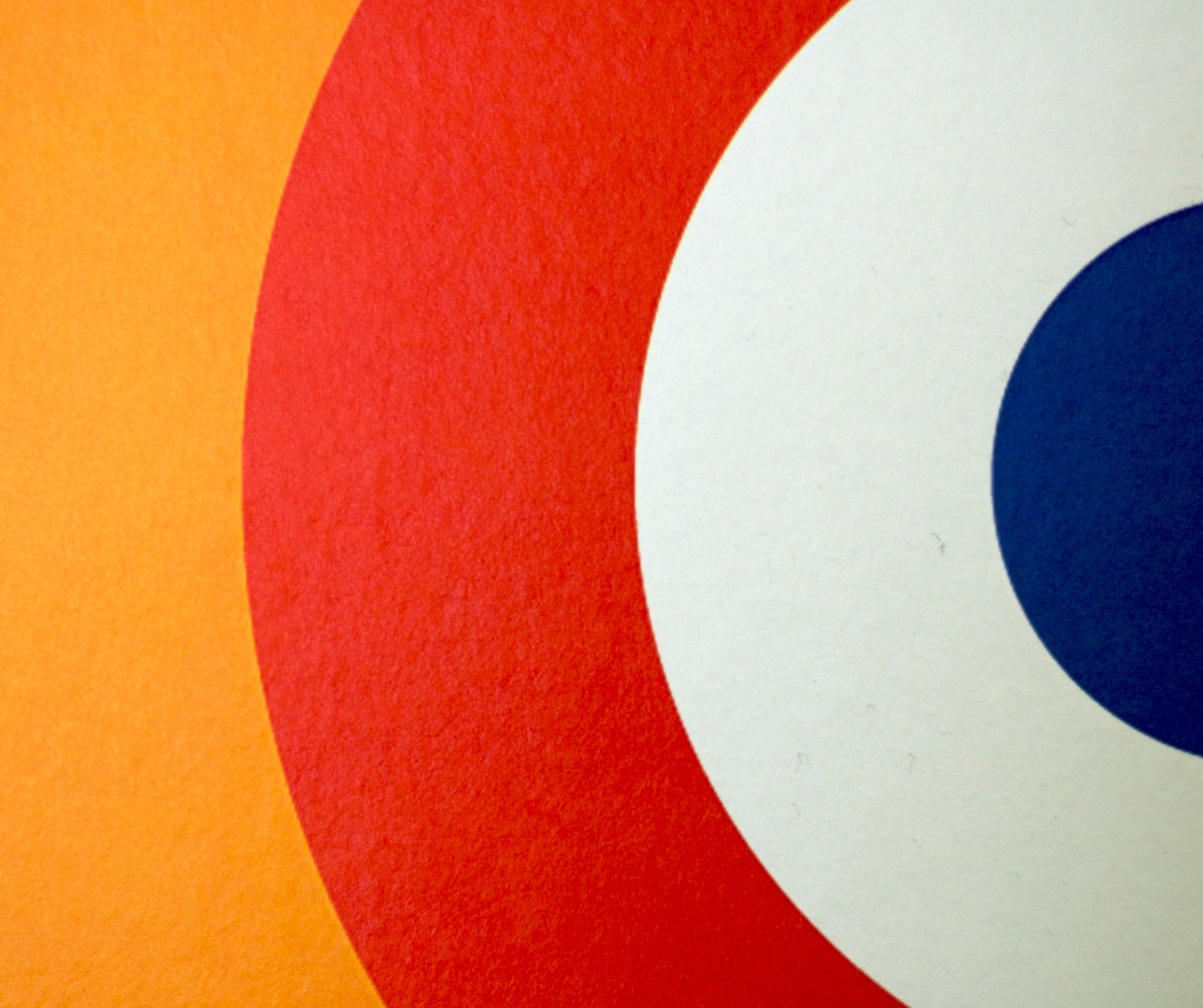 Congrats on writing your petition or open letter! If you’re not sure who to send it to, our short guide to picking the right target has got you covered.

The target of your petition or open letter is the person, people, or organisation with the power to make the change you are calling for.

Calling for change at work 💪

If you’re calling on your employer to do something different, your target could be the organisation you work for, your CEO, or even the board.

You'll know your company and the problem best, so pick the option that’s most likely to win the change you’re pushing for!

Calling for a change in the law ⚖️

If you’re calling for the law to change, your target will usually be your government or a specific industry. While you can choose "the government" as a target, it’s often more effective to target a specific decision-maker.

Remember that you can target more than one person or organisation.

So if you're trying to change how your workplace does something, you may want to target both the CEO and the shareholders who help decide what the company does.

Or if the change is something several different companies should make - like if you’re asking all supermarkets to give staff Labor Day or Boxing Day off - you might want to target them all.

Or if you want to see a policy change that costs money, you could target both the government official in charge of that policy and the head of the Treasury.

If you're not 100% sure who to target, go with your best bet - your first instincts will generally be right and the Organise team can talk it through with you once you’ve set up your petition or open letter. 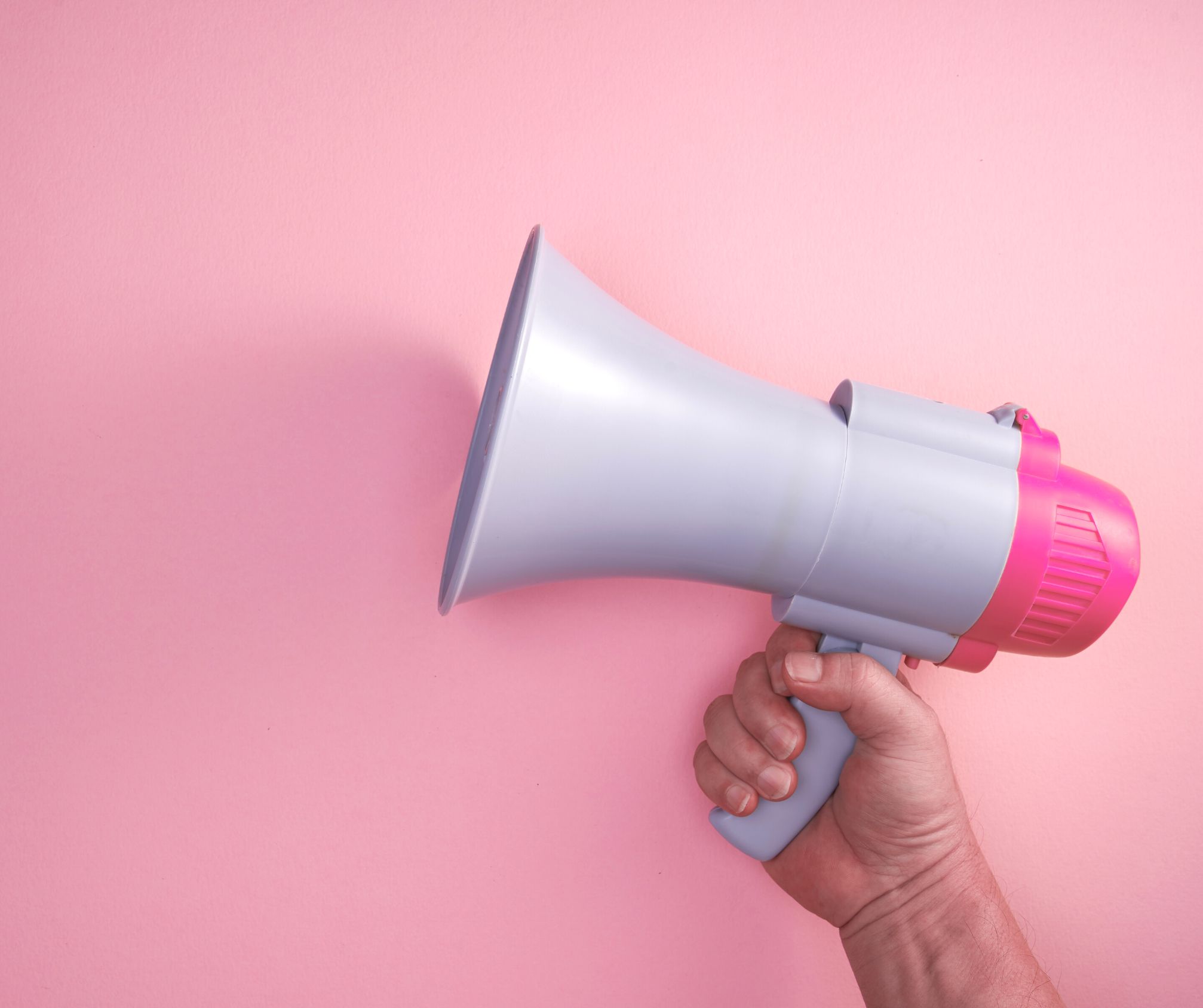 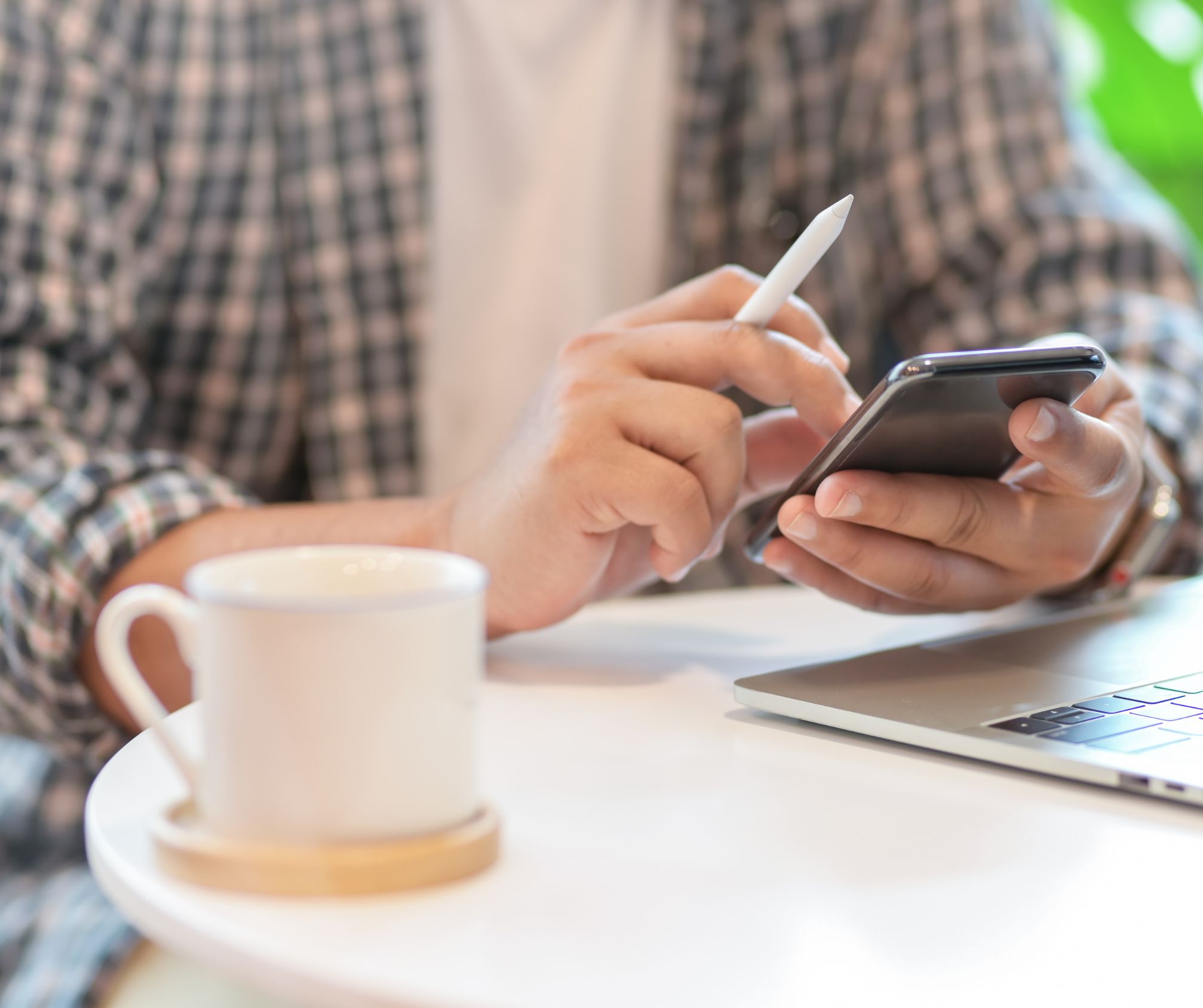